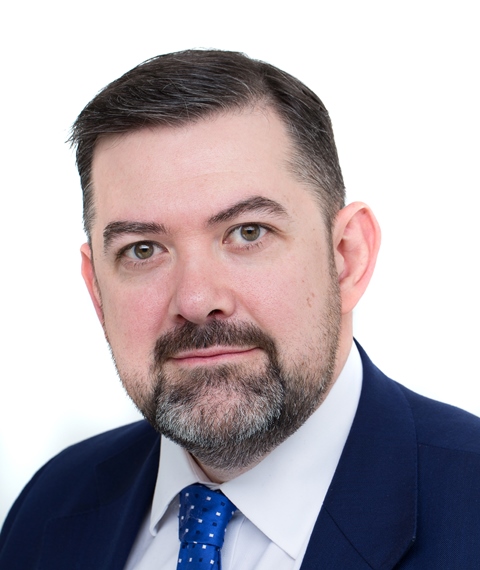 BUSINESS rates experts continue to monitor and report on the numerous changes that the Government has been forced to make during the COVID-19 pandemic. While it has been essential to keep an eye on what is happening in the here and now, and advise on the ever-changing legislation, we also all need to think about what happens next for businesses.

The next Rating List is due to commence on 1 April 2021. With at least three months of dramatic disruption to the economy and the livelihood of all businesses in the United Kingdom under threat, is starting a new Rating List in just a year’s time a priority?

Given the disruption to businesses throughout the whole country following COVID-19, will ratepayers have enough time during the remaining life of the 2017 rating revaluation to make the necessary representations to the Valuation Office Agency (VOA) before the current deadline of 31 March 2021? And does The VOA have the resources to realistically complete the 2021 valuations in time, while dealing efficiently with outstanding checks and challenges that are currently in the system?

As things stand, the Government still does not have legislation in place to replace the current Rating Lists in 2021. With no end-of-list provisions in place it remains questionable whether there will be enough time to implement these changes in the current environment.

I believe that the government should act now and extend the current rating revaluation to end on 31 March 2022 in accordance with the original intentions when the list came into effect. Under normal circumstances this would imply an antecedent valuation date (AVD) of 1 April 2020 as the AVD is generally two years before the start of the rating list. The AVD is the date by reference to which the valuations are fixed and rental evidence around April 2020 will be scarce and undoubtedly unreliable for a future rating revaluation.

However, as things stand the legislation providing for an AVD of 1 April 2019 has already been passed and this could remain for a rating revaluation in 2022 effectively turning the traditional two-year AVD period to a three-year AVD period. The current transitional relief arrangements for the 2017 Rating List were, in any case, put in place to cover a five-year revaluation so they would not need amendment if we were to extend the lists by a year to end on 31 March 2022.

During these exceptional times, dramatic changes are often necessary and the recent events suggest that this Government will make the changes required in the short term to resolve necessary problems when they arise. But they also need to consider the longer term ramifications of this situation and make necessary alterations to extend the current rating list for general peace of mind for all ratepayers.