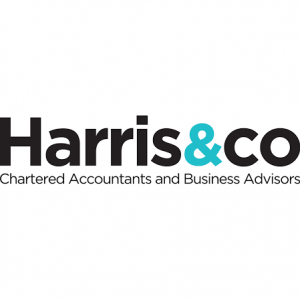 The Chancellor has announced a second and final grant to the self-employed who are eligible for the Self-employment Income Support Scheme (SEISS), based on 70% of earnings and capped at £6,570.

HMRC has confirmed the same eligibility criteria will be used to establish self-employed individuals’ entitlement to a further SEISS grant; the grant will be 70 rather than 80% of average earnings for three months and the maximum amount will be capped at £6,570, down from the £7,500 for the first grant. Applications will open in August and HMRC expects to publish further guidance on 12 June.

More than 2.3 million individuals have claimed an SEISS grant, with an average award of £2,900. The first claim period nominally covered March to May and the SEISS portal will close for claims for this period on 13 July. An individual does not need to have claimed the first grant to be eligible for the second and final grant.

Many had called for the scheme to be extended, including 113 MPs who wrote to the Chancellor this week, but it was not clear that government would heed these calls. ICAEW’s Tax Faculty confirmed that the second grant will be welcomed by those whose businesses are still affected.

The government has not moved to extend the scheme to those who were not eligible for the first payment, for example those who started self-employment since April 2019. The Tax Faculty commented: “This decision will have been driven by the need, in order to avoid abuse, to base the grant on information that HMRC already held when the scheme was announced, with a short period in which outstanding 2018/19 returns could be filed.”

Those claiming both the first and the second grant have to confirm that they meet the eligibility criteria, in particular that their business has been adversely affected by coronavirus. HMRC’s guidance indicates that this includes being unable to work because the taxpayer is shielding, self-isolating or is on sick leave or has care responsibilities because of coronavirus. It also includes scaling down or temporarily stopping trading because the supply chain has been interrupted, the business has fewer or no customers or staff are unable to work