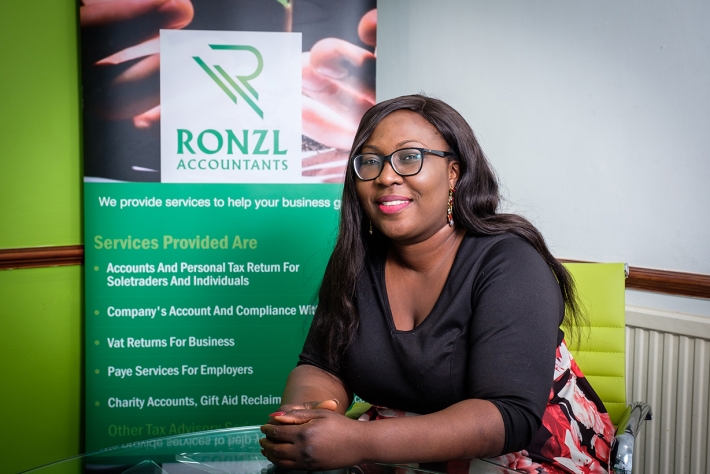 IT is possible when running a business to make a loss. Ola Sulaimon of Ronzl Accountants

explains some of the issues to consider when a loss has been made by a sole trader.

1. Make all the necessary adjustments

Losses are derived by deducting trading expenses from trading Profit within the same basis period. The sole trader has to ensure that all the expenses deducted are wholly and exclusively for the purpose of the trade that has been carried out in the same period.

2. Deciding on how and when to relieve the losses

When losses are made by a sole trader running a business, there are different ways of claiming loss relief from HMRC. These include:

a) Loss relief claim could be set off against general income and chargeable gains of the same tax year or previous tax year. The general income here includes other income from other sources of income including chargeable gains. (Property income is excluded). The time frame for claiming this relief is within 12 months from 31 January after the end of the tax year in which the loss occurs.

b) A loss relief claim could also be carried forward and set against future trade profits of the same trade. This loss could only be set against profit within four years from the end of the tax year in which the loss occurs.

c) For a new business, trade losses could be set against general income of the three tax years before the year of loss, with relief given for earlier years first.

d) For a business, the last trading terminal loss could be set off against profits of the same trade of the final tax year and the previous three years, with relief given for later years first. This relief must be claimed within four years from the end of the tax year in which the trade ceases.

If your business has made losses and you would like to know more about making loss claim from HMRC, you can contact Ronzl Accountants on 01604 965826.