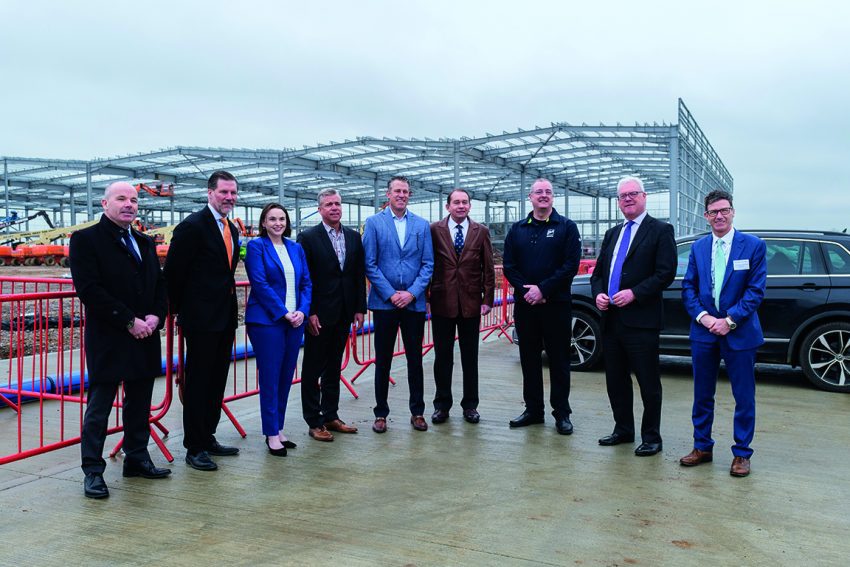 Political leaders have welcomed the start of work on the largest can manufacturing plant in the UK.

North Northamptonshire Council says the factory will encourage significant further inward investment in Kettering and the wider region. Kettering MP Philip Hollobone said Ball’s decision to build its third UK manufacturing site in the town was a “huge vote of confidence in Kettering”.

Mr Hollobone and North Northamptonshire Council’s executive member for growth and regeneration Cllr David Brackenbury joined guests from business and the community at a ceremony to mark the start of construction on the site. Building work is due to be completed by November, with machinery to operate the four production lines being commissioned by the end of 2022.

Mr Hollobone said: “This is tremendous for Kettering and the UK as we emerge from the pandemic and face new challenges outside the European Union. This plant is going to be the most advanced of its type in the world. With its rich heritage, the production skills in Kettering are outstanding and it is great to see a leading international company like Ball join the ranks of our existing manufacturers.”

Ball, which has had its climate change plan approved by the Science Based Targets Initiative, is constructing the factory according to BREEAM ‘Excellent’ sustainability and environmental standards. Features include a rainwater harvesting system and technology to mitigate machinery exhaust emissions, technologies that will make the Kettering plant the most advanced facility of its type, using 20 per cent less energy and 70pc less water than traditional can-making processes.

“This will not be lost on local people,” Mr Hollobone said.

North Northamptonshire Council, which granted planning permission for the site last year, says the decision by Ball Corporation to base its new site at Kettering will bring significant investment into the area.

Cllr Brackenbury said: “One of our key priorities is helping to create the conditions to boost the economy in North Northamptonshire. This development also brings with it significant employment opportunities to the local area in the sustainable manufacturing sector, which is a welcome addition to the North Northants economy.”

He welcomed Ball’s commitment to offer employment and training to ex-offenders, former Armed Services personnel and the long-term unemployed and said it was an approach the council was keen to repeat with other employers.

“Our job is to help the wider economy, which in turn benefits everyone,” Cllr Brackenbury said. “Ball’s future success in Kettering will be as important in furthering North Northamptonshire’s plans to attract other businesses to the area which in turn will create additional prosperity.”

The growth in demand for aluminium cans comes as consumers seek alternatives to single-use plastic, with a recent poll showing almost 80pc of people are taking steps to reduce single-use plastic and two-thirds want to do more. Aluminium cans are currently the world’s most widely recycled beverage packaging, with a UK recycling rate of 82pc and a European average of 76pc.

Carey Causey, president, Ball Beverage Packaging Europe, Middle East, Africa and Asia, said: “This new facility, in one of the UK’s best-known manufacturing locations, will help us to support our customers’ growth, creating fully recyclable cans which can play a role in a truly circular economy and support the local community.”

Ball Corporation has three other sites in the UK, two in Milton Keynes and third in Wakefield. They are among 26 across the EMEA region. 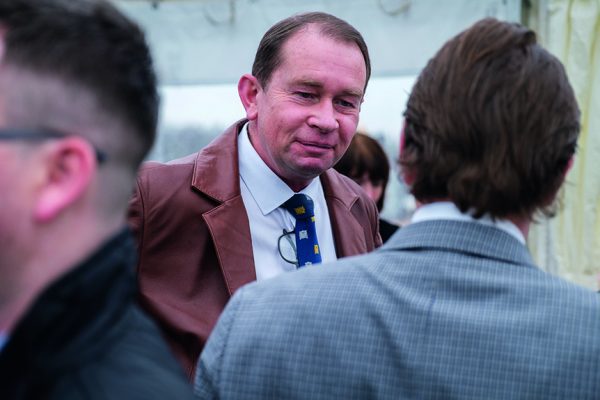 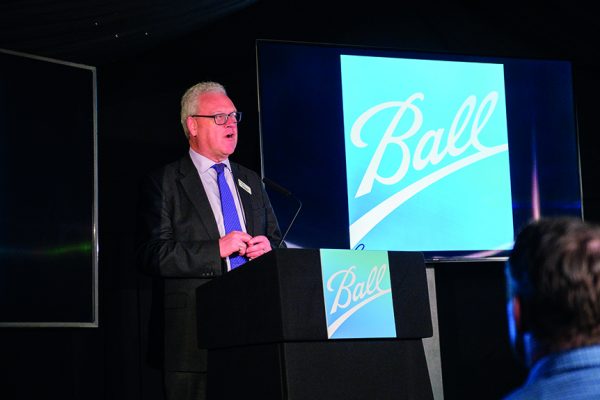