Skip to content
27.4°C
10 Aug 2022
x
Latest NewsRegionalRushdenStick to the rules or face the repercussions 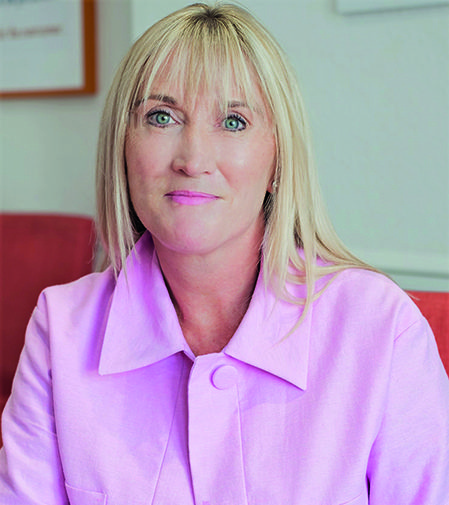 Tax compliance is an important consideration when considering the use of director’s loans. Pitfalls abound, says Leona Bateman, partner at the Rushden office of chartered accountants Elsby & Co.

Director’s loan accounts have had some negative press in recent weeks with concerns regarding the potential misuse of bounce back loans. DLAs should be relatively straightforward but they can quickly become more complex so it’s important they’re dealt with correctly.

Many directors use their loan account as a short-term, low-cost finance source, often to cover such things as school fees or home repairs. There are no restrictions on how this money is spent, however they should only be used as a last resort.

On the flip side, directors can lend money to their company. This might be to address cashflow or to help to finance expansion of the business where more traditional methods of finance have provided difficult to source. The legal requirements and potential penalties from a director’s perspective and the company are very different.

Funds owed to the company by a director are classed as an asset and consequently if the company were to be liquidated or put into administration, those winding up the company would pursue directors for outstanding loans and require the monies to be repaid back to the company.

Any DLA with a deficit should be cleared within nine months and one day of the company’s year end, typically through salary, dividends, or even through an expense claim, although this way is a little more complex and could leave the company open to a tax enquiry.

While there may be a temptation to repay a DLA deficit one day before the company’s year end and withdraw funds again one day into the new financial year, this is not allowed. Rules have been introduced to prevent loans from being reborrowed within 30 days of the initial repayment.

If a DLA deficit is not addressed within nine months and one day after the company year end, there are potential tax repercussions for directors personally and for the company. HM Revenue & Customs can apply a tax charge known as a s455 of 33.75 per cent of the outstanding balance.

The debt on a DLA might also be treated as a benefit in kind depending on various criteria, with the possibility of the director having to declare this on their self-assessment tax return.

With the impending introduction of the extra 1.25pc National Insurance Increase for Social Care, now is a good time to consider clearing your DLA as it becomes more expensive after April 5 this year.

While the idea behind director’s loan accounts is straightforward, it’s an area many directors have little knowledge of. HMRC are keen to stop the potential tax abuse of DLAs, however there are many scenarios that are exempt from the s455 tax charge.

Educating directors is a good thing but there’s no substitute for good advice.