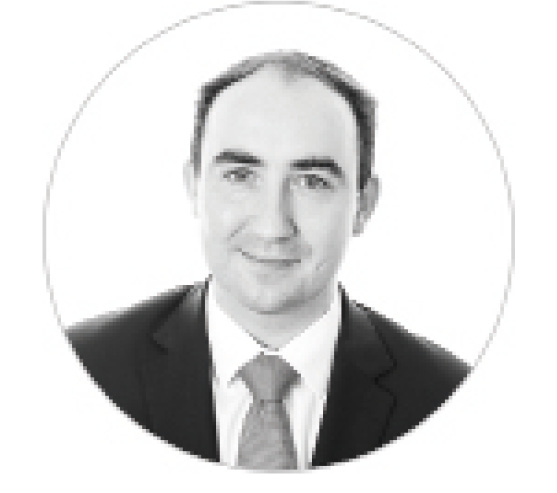 There are several commonalities between the three types of partnership, he says; for example the partners of each will share the risks, costs, and responsibilities.

Which type of partnership type is best for me?

The most popular form of partnership in the UK is an ‘ordinary partnership’. Each partner acts on behalf of the other partners when negotiating with outside parties and all partners owe each other a fiduciary duty, as laid out by the Partnership Act 1890.

Pros Since they are not incorporated, ordinary partnerships lack the formality of a limited company and tend to be easier and cheaper to start up. Also, accounts do not need to be made publicly available.

Cons All partners are jointly and severally liable for any debts and obligations of the partnership as a whole.

Governed by the Limited Liability Partnerships Act 2000, LLPs are a mixture of an ordinary partnership structure and a private limited company.

Pros Members are not personally liable for any debts incurred by the partnership and unlike an ordinary partnership, fiduciary duties are usually owed to the LLP, not other members.

Cons running an LLP involves onerous duties, similar to running an incorporated company such as annual filings and disclosing income.

Governed by the Limited Partnerships Act 1907, limited partnerships were popular in the 1980s, but waned in popularity when they became more heavily regulated.

Pros they have informal articles of association and can therefore be set up relatively quickly.

Cons a limited partnership must be registered with Companies House and a number of relevant business permits and licences must be obtained, which can be costly.