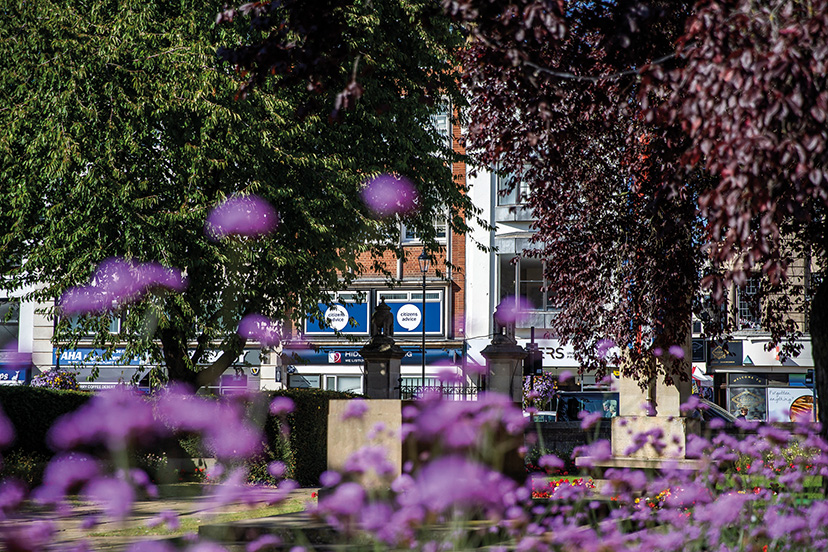 THE GROUP helping to lead the integrated regeneration and growth of Northampton town centre is seeking the input of the town’s communities and community organisations.

Northampton Forward is to set up a new sub-group focusing on the views of the various communities within the town.

“We have always been keen to hear everyone’s views, and we have engaged with communities a number of times over a variety of projects but we want to take that to the next level,” says Northampton Forward chair Martin Mason. “We are looking for people who feel they represent the views of their communities, who have a positive outlook and want to see the town improve and who can throw some good ideas in to the mix.”

Since its formation in 2018, Northampton Forward’s work has led to £32 million in government grants for schemes including the improvements to the town centre, new and improved cultural venues and several large scale developments.

“It is incredibly important that, as we work towards improving our town, we take people on that journey with us,” says Mr Mason, managing director of footwear manufacturer Tricker’s. “Of course, we welcome challenge but it must be constructive rather than obstructive, as doing nothing is simply not an option.”

Interested in becoming a member of the Community Champions Sub-group? Northampton Forward is asking potential members is asked to fill in an expression of interest form with information about: