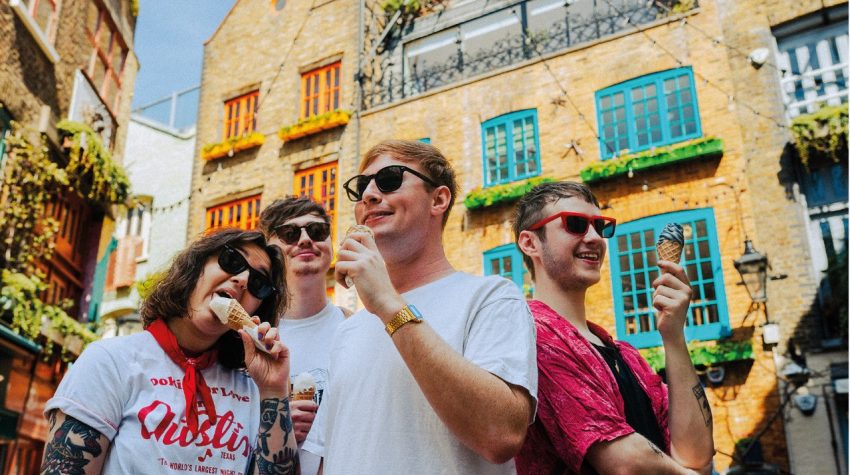 Sarpa Salpa: The Northampton band are the headline act at this year’s Northampton Music Festival

It is being anticipated as a “love song for Northampton”. Northampton Music Festival is set to put Shoe Town on the music map as it returns to the town centre.

Founded by local musician and businessman John Richardson, the festival is now in its 15th year and attracts around 10,000 music lovers to the town. This year’s festival, on June 19, is celebrating the town’s architectural heritage through music of all genres across five stages, culminating in a homecoming headline set on the main stage in Market Square from Northampton-based band Sarpa Salpa.

The market square hosts the main stage for the last time before its refurbishment.

“The festival is essentially a love song to Northampton and comes from the heart of a group of dedicated volunteers involved in the local music scene,” says festival music director Graham Roberts. “We cannot wait to put Shoe Town on the music map with this year’s line-up and we are thrilled that Sarpa Salpa will be headlining the main stage and bringing the festival to a close.”

“I am delighted that the festival continues to grow year on year with increased footfall,” says Graham “It has established itself as an integral part of the town centre’s future vision for arts and culture.”

Northampton Music Festival will run from noon until 9pm on Sunday 19 June. Entry is free.