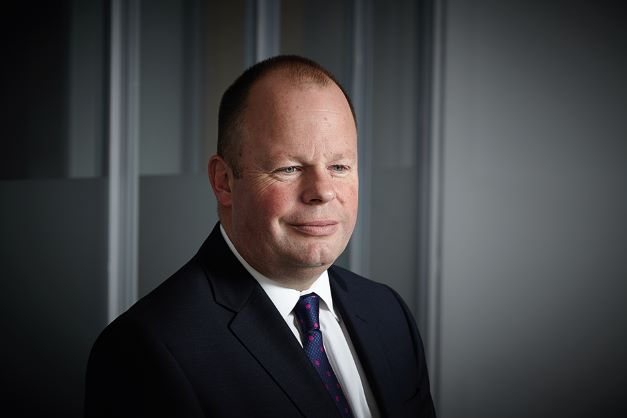 Building products manufacturer Forterra has taken a significant step towards a sustainable future.

The company, which is headquartered in Northampton, is to source 70 per cent of its electricity needs from a solar farm in central England from 2025 after signing a 50 GWh Power Purchase Agreement.

The investment will provide renewable energy to Forterra’s 17 sites for 15 years, delivering annual carbon savings of 14,000 tonnes, equivalent to the energy usage of 13,500 households.

The new solar farm is being developed by global solar energy firm Lightsource bp. The PPA between Lightsource bp and Forterra will be facilitated by Dutch energy company Eneco, a licensed supplier in the UK.

Forterra chief executive Stephen Harrison said: “This agreement will provide us with price security and stability alongside the clear sustainability benefits.

“It sees us make tangible progress in the race to net zero. Rather than relying on green energy generated by others, we are actually investing in a dedicated source of renewable energy generation, helping to decarbonise the grid, something that is critical to the UK’s net zero journey.”

Forterra also aims to generate another 10pc of its electricity requirement from its own on-site solar and wind renewables by 2025, he added.

The investment follows a series of measures announced by Forterra as it looks to reduce its carbon footprint, including a reduction in single use plastic used to wrap its products.

It had switched its car fleet to electric and hybrid vehicles and has invested £21 million in its haulage fleet as part of its move to be entirely Euro 6 compliant.

Lightsource bp’s director of power markets for Europe Zosia Riesner said: “Forterra is showing real leadership with this deal, which will drastically reduce the carbon emissions of its operations. It is also an astute move to secure predictable, long-term energy costs at a time of extreme price volatility.”

Forterra manufactures concrete and clay building products and employs around 1,800 staff in the UK across its 17 manufacturing facilities.