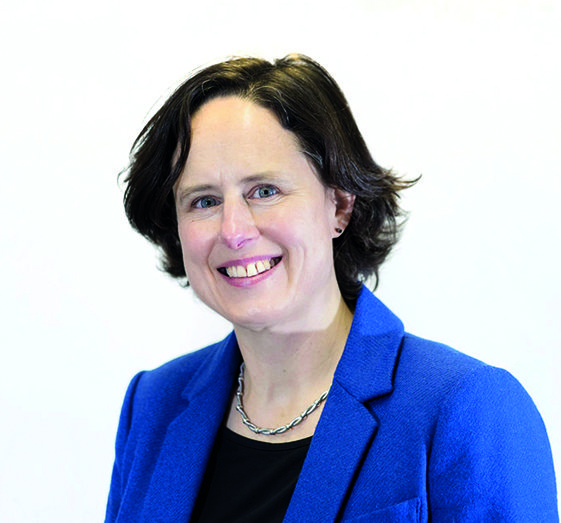 Silverstone Technology Cluster and Silverstone Park have bade farewell to Roz Bird, who has taken up a new position as chief executive officer at Norwich Research Park.

She stepped down as STC chair last month but is continuing as an official ambassador. Silverstone Park has begun the search for her successor as commercial director.

“She was a real driving force behind the research that was integral to its launch in late 2016 and, of course, the founding of the STC organisation itself. She has since helped to steer the STC, along with the board, onwards and upwards to the very strong position it finds itself in now.”

The cluster is now considering its options for the way forward, he added.

“We are delighted that Roz wishes to play a part in the STC’s future and that she will be joining our roster of influential ambassadors. We certainly wish her well in her new venture.

“This of course means a new chapter for the STC. We will consider what are the best options for the STC and make an announcement in due course.”