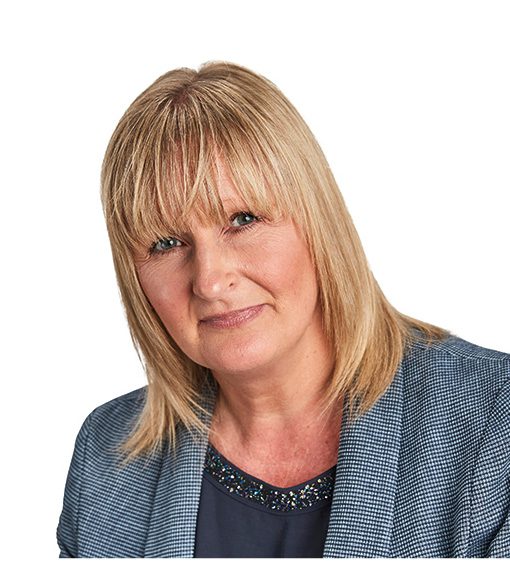 The government’s Levelling Up White Paper, which aims to transform the UK by redistributing power to the people at the heart of each region, will also include initiatives to boost the property industry under the banner ‘Restoring local pride’.

The Levelling Up White Paper sets out a “complete system change” of how government works, shifting power from Whitehall to local leaders so every part of England will be given London-style powers and a mayor in a bid to level up the nation.

The flagship strategy is split into 12 ‘national missions’, covering everything from pay and employment to transport and education, with each mission quantifiable and achievable by 2030.

Samantha Jones, a retail specialist and associate director at Northamptonshire commercial property agency Prop-Search, said: “The national strategy sets out a number of measures designed to level the playing field between urban and rural businesses. The most important factor within the White Paper affecting the commercial property market is the proposal to give local authorities new powers to require commercial landlords of empty shops to fill them if they have been left vacant for too long.”

The paper states that the government will explore what further measures can make high streets and town centres thrive once more, including ways to incentivise landlords to fill vacant units; for instance, powers for local authorities to require landlords to rent out long-term vacant properties to prospective tenants such as local businesses or community groups.

“This will tackle both supply and demand side issues to avoid high levels of high street vacancies and in turn increase the attractiveness and vitality of our high streets,” said Ms Jones.

The government’s Build Back Better High Street strategy aims to ensure councils have the right Compulsory Purchase Order enabling powers to support the transformation of high street and other regeneration projects, said Ms Jones. “Further detail on reforms to the CPO process should be published without delay, along with timescales for reform. It should set out how to streamline and simplify the process as well as how the government intends to ensure that local authorities have the necessary expertise.”

In the past many councils have been accused of blocking entertainment businesses from setting up on high streets. Now the government will encourage local authorities to allow empty shops to become entertainment venues without the need for planning permission. Councils will furthermore be encouraged to use existing powers to convert empty offices into housing.

Government funding will also be available to save local community venues. Details have been published setting out how community groups can bid for up to £250,000 in matched funding from the £150 million Community Ownership Fund to take over local pubs, theatres, shops and sports grounds at risk of closure.

The government has said that, with more funding for town centres through its £335 million Town Deals initiative and powers for communities to take a stake in their local area, it will deliver on its commitments to level up and put power in the hands of local people. This will fund community regeneration projects including repurposing empty shops on high streets, creating new public spaces, community hubs with entertainment and leisure venues, and creating new digital enterprise and learning centre.

The announcement follows major investment by the government to level up opportunity and prosperity across the country, also via the £4.8 billion Levelling Up Fund, the £220 million UK-wide Community Renewal Fund and the £830 million Future High Streets Fund. “It also builds on significant flexibilities in the planning system so that empty offices and shops can be converted into housing and other changes of use without needing planning permission,” said Ms Jones.