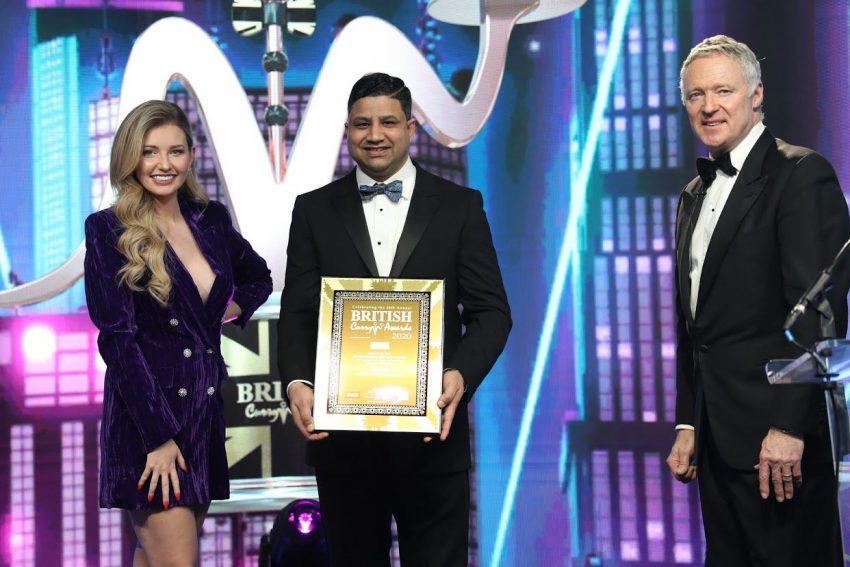 HUNDREDS of curry restaurants across the UK are facing a bleak future as energy prices and the cost of food sky rockets, says the owner of an award-winning curry house in Northampton.

Naz Islam has run Saffron, in Castilian Street, for 20 years but is now having to battle an “unsustainable” £16,000-a-year rise in gas, electricity and ingredient prices.

The businessman has called for more help from the government in the form of VAT and council tax cuts, as well as business rates relief. He fears that the restaurant, like others across the country, may have to close unless ministers takes action to combat soaring prices.

“Everything is going up, from gas to garam masala. It is the perfect storm,” he told www.business-times.co.uk. “Last year we were paying £20 for a 20-litre container of vegetable oil. This week I paid £45. Rice is going up, poultry and lamb are more expensive than ever. It is becoming a nightmare.”

Meanwhile, the cost of curry house staple mango chutney has skyrocketed 39 per cent from 95p to £1.32 in recent months, while cardamom is up from £25 to £32 per kilo.

Despite the squeeze, Saffron has committed to keeping its prices unaltered for at least the next six months.

“We do not think our customers should pay any more,” says Mr Islam. “Their bills at home are going through the roof as it is and they do not want to have to pay more for their chicken tikka masala as well.

“The reality is we cannot sustain that forever, though. Something has got to give. Unless costs come under control, hundreds of curry restaurants like ours will go under, thousands of jobs will be lost. The government needs to act now before it is too late.”

Mr Islam recently received an honorary degree from the University of Northampton. He has raised more than £80,000 for local charities and established a school and orphanage in one of the poorest areas of Bangladesh with the help of his family.

Having left school at the age of 16, he started working in a curry house kitchen and fell in love with the industry, saving up enough money to buy his own restaurant. Saffron has gone on to win multiple awards and was named World Cuisine Restaurant of the Year at last year’s Northamptonshire Food and Drink Awards.