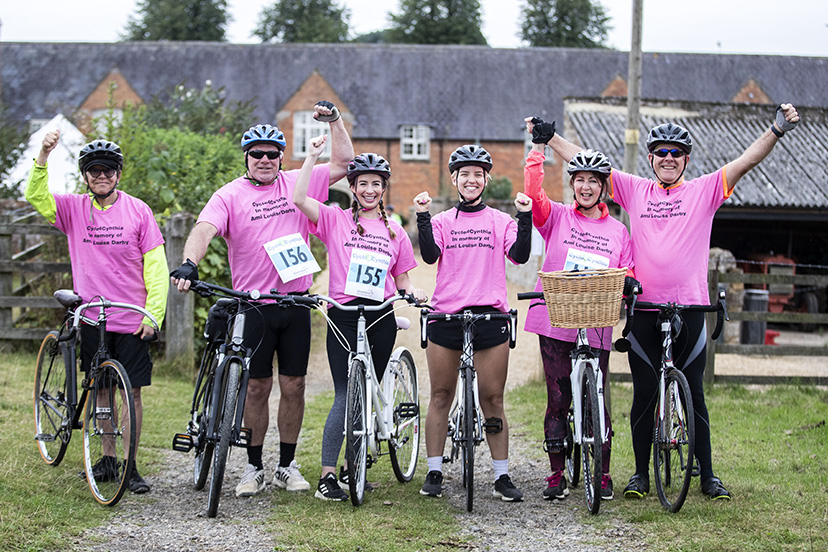 Cynthia Spencer Hospice is seeking a prominent local business to come to the rescue as its headline sponsor for Cycle4Cynthia,  the flagship fundraising cycle event returning to Althorp Estate next month.

Goodrich Consulting is joining the sponsorship line-up for the first time this year and property and letting sales company Chelton Brown are staying in the sponsorship saddle for the eighth year running. Flour miller Heygates and Milton Keynes law firm EMW have also renewed their sponsorship for this year. 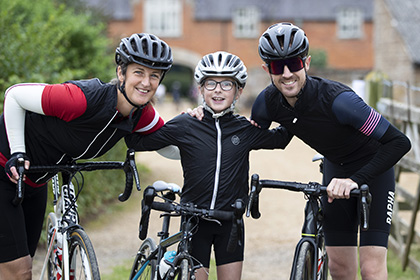 Now the charity is looking for one local company to take up the mantle of being the event’s headline sponsor.

Cynthia Spencer’s corporate partnerships fundraiser Nina Gandy said: “We are incredibly grateful for the ongoing support from local businesses for Cycle4Cynthia which helps us continue providing amazing care to the people of Northamptonshire.”

A new ten-mile route has been introduced this year alongside the five-mile route which this year is on completely closed roads, making it even safer for younger cyclists. Last year’s event – the first since the pandemic- raised more than £40,000 for the hospice.

Olivia Smith, of Goodrich Consulting, said: “Cynthia Spencer Hospice is a charity that has touched the hearts of so many over the years, which is why Goodrich Consulting is immensely proud to be supporting them for another year. We are thrilled to be putting on the Cycle4Cynthia jersey again and riding alongside our clients and colleagues across the Northamptonshire countryside for such an incredible cause.”

Chelton Brown director Edward Chelton Brown said: “Cynthia Spencer does so much fantastic work locally giving care to those who need it. Cycle4Cynthia is always such a fantastic day that the team look forward to taking part in.”