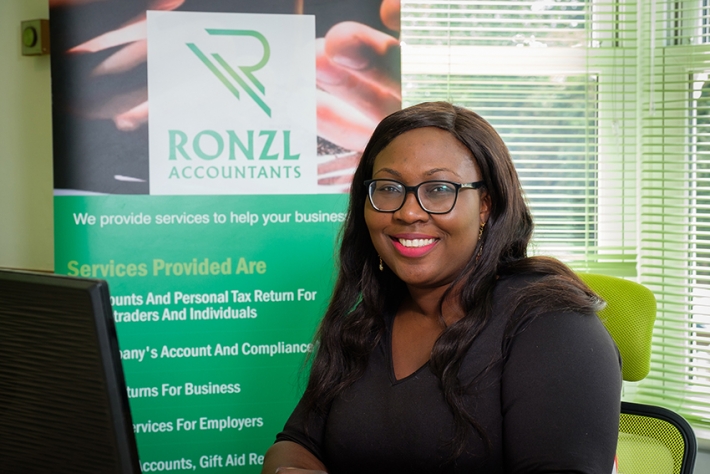 ENTERPRISE Management Incentive share option (EMI) is an employee share option scheme that has been used by some employers in the UK since 2000.

EMI was popular with smaller companies, often dealing with cash constraints, yet still wanting to retain their key members of staff through offering benefits in addition to their remuneration packages.

An organisation could set up an EMI share option to their key employees and, if all the conditions were met, it would be a tax advantage scheme.

The benefit for employees being awarded this share option scheme compared to receiving a cash incentive or non-tax advantages share included:

* No income tax or National Insurance are payable on the grant of the EMI option (provided the employee doesn’t exercise the shares in ten years).

* The company will receive a Corporation Tax deduction on the exercise of options granted under an EMI plan, provided that certain conditions are met.

* The gains on EMI shares are always taxed as Capital Gains Tax.

* The owners of EMI share options could claim entrepreneur relief on the gains of this shares.

On the issue of original EMI legislation in 2000, HMRC overlooked the EU State Aid Rules.

It’s a wide-reaching rule but the major intention was to stop the government from giving taxpayers’ support to loss-making companies to the disadvantage of other competing companies in the EU.

The government, however, announced two days before the exemption expired that they were not able to obtain the exemption as planned. The discontinuation actually raised concerns on the issue of EMI shares after April 6, 2018

Fortunately, in May 2018, the EU agreed the continuation of the exemption until the UK leaves the EU.

To find out more about this scheme and other options, contact Ronzl Accountants Ltd, 51 Billing Road, Northampton. Call 01604 965826 or see the website at www.ronzlaccountants.co.uk