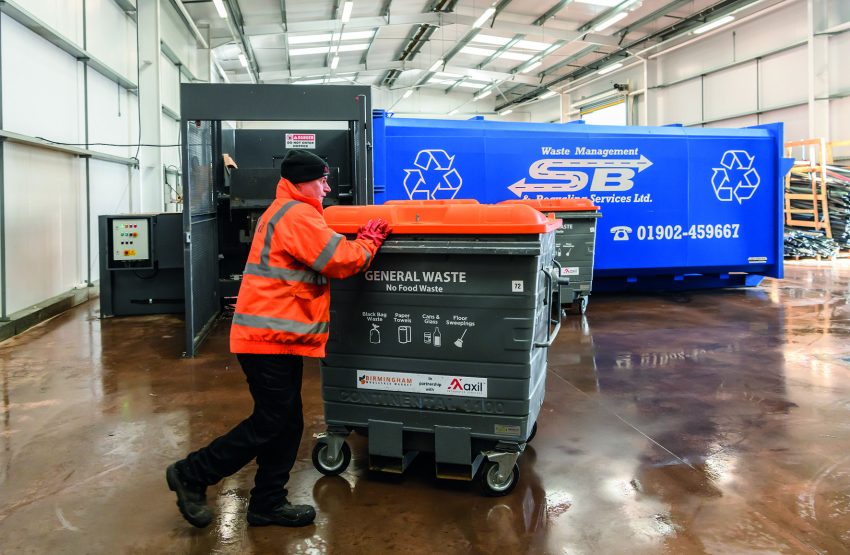 Doubling the recycling rates of the largest wholesale market in the UK has earned a Northamptonshire waste management and recycling specialist a five-year contract extension.

Measures introduced by Corby-based Axil Integrated Services at Birmingham Wholesale Market has led to recycling rates increasing to 25 per cent in 12 months.

From more than 300 refuse collections, the new systems segregating and compacting the market’s waste has reduced collections to 124. And the market is passing the savings on to its 70 tenants.

Birmingham Wholesale Market is the largest integrated market in the UK, providing fish, poultry, fruit, and vegetables to wholesale customers and the public. It lies on an eight-acre site and is a major player in the Birmingham economy, with 15,000 jobs dependent on it.

General manager Andrew Barnes said: “Birmingham Wholesale Market has been designed for the 21st century and offers a highly efficient trading environment where we make every effort to minimise or recycle food and material waste. Our partnership with Axil has led to a cleaner site that recycles more, with any rebates being passed straight back to our tenants.”

Waste is now segregated by stream to reduce costs and increase recycling levels. As part of its Total Waste Management service for the market, Axil has:

Axil’s Commercial Director Jason Lang, inset, said: “We are very proud of our team’s work on the market and we think the results are plain to see. We have made significant improvements to both waste and recycling rates as well as raising housekeeping and health and safety standards.” 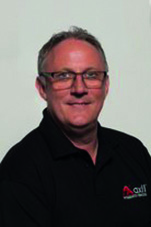